Irongray is a small parish of 505 people. Situated in the rural landscape of Dumfries & Galloway, Irongray is renowned for its picturesque views and agriculture. 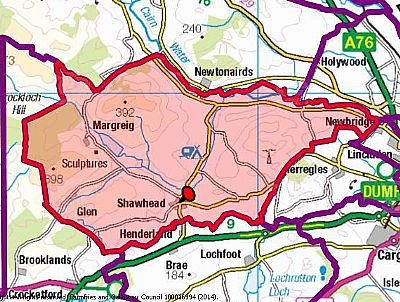 Irongray has numerous landmarks within the parish, from ancient to the high end modern engineering.

Shawhead Primary School was founded in 1862. With Mrs Karen Little as Head Teacher it currently has 39 pupils on the school roll. A new school building was constructed in 2013, opened in 2014. It was one of the first schools to be constructed in this new modular style.

Irongray Parish Church was constructed in 1803 on top of an ancient religious site. The tower was added in 1872. 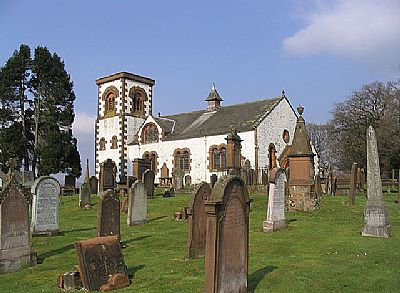 Shawhead Village Hall was opened in 1911 as a library and cost a total of £500 to build. It was later converted into a village hall and that is what it remains to this day. The hall is a host to a range of activities available to the public which you can find out about on our "Whats on" page. 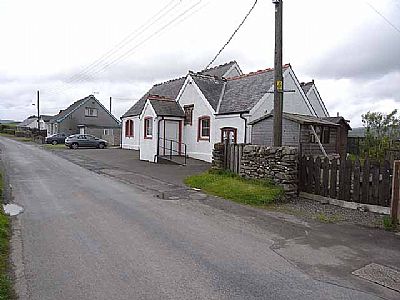 The Routin Bridge is a beautiful old bridge with a waterfall flowing under it. With summer lighting and greenery it is one of the most photographed areas in the Parish. 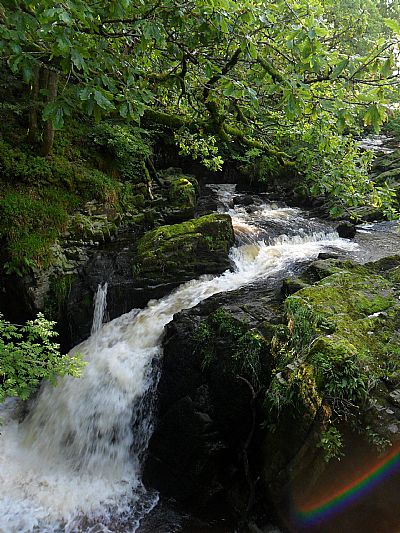