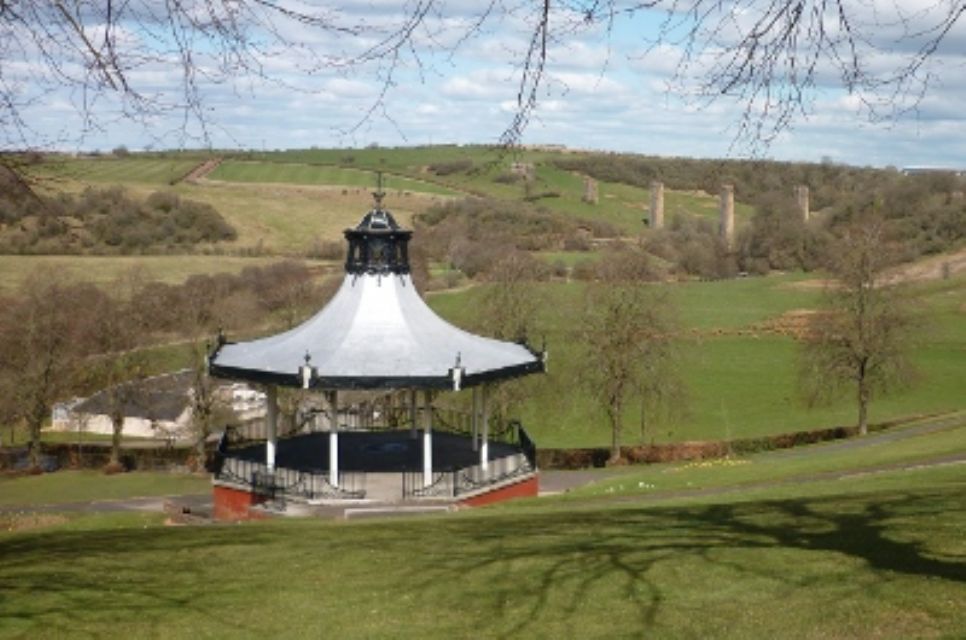 Community Councils form the most local tier of statutory representation in Scotland.

Stonehouse community council was organised by an election held on 5th June 1977.  The village at this time was split into four areas and three candidates came forward for area 1, four candidates for area 2, one candidate for area 3 and five for area 4. elections were held for areas two and four.